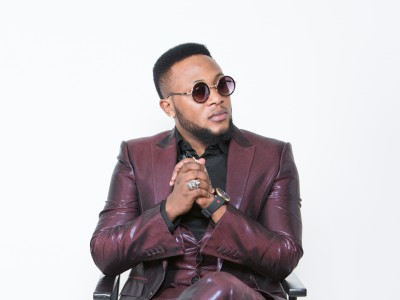 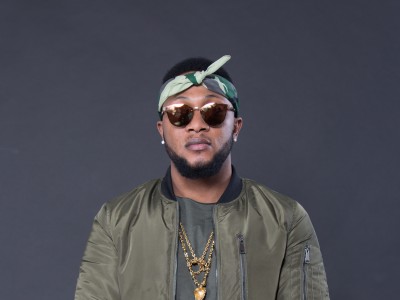 Cappuccino LBG Mukendi Mukandila Serge is a Congolese singer-songwriter born on June 15, 1983 in Lubumbashi. He fell into music at a very young age, joining the choir of the church FEPACO NZAMBE MALAMU here in Goma at the age of 8. His taste for singing was confirmed at the same time as his studies. At the age of 15, he joined the student musical group "La Financia Esthetica", very popular at the time. He worked on his voice and got used to the stage.

In 2004, Serge Mukandila, known as Cappuccino is spotted by the famous Congolese singer Werrason, founder of the prestigious Congolese musical orchestra Wenge Musica Maison Mère. He worked with Werrason for ten years, releasing several ambient tracks and at the same time an album recognised by the Congolese music scene.